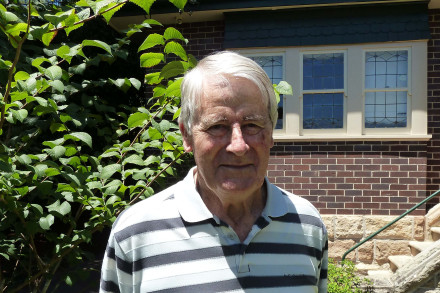 Of some people it is said ‘if you seek their monument, look around’. Although he would be far too modest to admit it, Tom Power is one of those people. Set into the south wall of Sydney’s Hyde Park Barracks is Australia’s memorial to ‘An Gorta Mor’, the Great Irish Famine of 1845 to 1850 and few would disagree with the statement that without the dedicated effort and vision of Tom Power it would not be there today.

Tom has had a varied career in Australia. Born into a family of 12, his parents farmed on 150 acres of good land in south Tipperary near Clonmel. His secondary education was facilitated after he was awarded a bursary to attend St Augustine’s College at Dungarvan, County Waterford. The bursary was given to the college by a woman in Fethard and when Tom met this elderly lady, a stately figure he recalls, dressed in black, she said to his mother – ‘Mrs Power, I think he’ll make a fine priest’. It was then clear that the bursary had been awarded towards the education of priests and, as he had already had some inclination in that direction, Tom Power ended up training for the priesthood in Rome.

It was as a priest that Tom arrived in Sydney in 1956 on a ship where there were ‘nuns galore … priests galore …all full of zeal like myself’. On the voyage out, the Irish clerical band claimed part of the aft deck and there, probably to the amazement of the non-Irish passengers, they performed step dancing to the sounds of a piano accordion. His introduction to Australian women did not impress the young priest although he has a much less censorious attitude now:

… where I lived in Tipperary I never saw a woman drunk in my life … but when I came to Fremantle all these Aussie women got off the boat … and they all came back, you know they were hitting Australia for the first time in a couple of years, and they came back to the boat that night and they could hardly stand up … oh my God I said, what’s happening here … looking at it in a priestly way this is shocking, women behaving in this manner, but they were probably just very happy people.

Tom Power left the priesthood in the early 1970s and eventually made a career in the NSW Department of Corrective Services. From that period of his life he is proud of having had a major influence in the development by the Department of proper educational services for prisoners, a number of whom at the time were being released back into the community unable to read and write –‘if they couldn’t read and write they had no hope’. These educational programs also taught skills in art, pottery, making things and Tom recalls how proud many prisoners were when they showed the results of their creativity to mum and the family.

The Great Irish Famine was not an event that Tom learnt much about at St Augustine’s despite the nationalistic leanings of his teachers:

… I barely recall anything that was said about the Famine on that the 100th anniversary [1945], I know it was commemorated in a very small way by the Government of the time but we were never made particularly conscious of the fact that it was100 years since the Great Irish Famine.

In the mid-1990s the Irish government was developing a program to commemorate the 150th anniversary of the Great Famine both in Ireland and world-wide. On a visit to Sydney, Irish President Mary Robinson called for appropriate recognition of the Famine in Australia and Tom Power took up the challenge. A committee of Irish/NSW associations was formed with Tom in the chair to come up with a suitable form of commemoration and to raise funds to carry it out. At the St Patrick’s Day parade in 1996 Tom saw the reenactment of the arrival in Sydney in 1850 of Irish orphan girls, girls who had volunteered for a passage to Australia from crowded and disease ridden Irish workhouses. From this, and other reading, the vision was born in Tom’s mind to use the story of the more than 4114 Irish workhouse orphans who came to Australia on government ships between 1848 and 1850 as the centerpiece of any Famine commemoration in Sydney.

A decision was made to look to the production and display in some prominent public place of a figurative depiction of an Irish orphan girl. One favoured location was in the northern corner of the wall surrounding Hyde Park Barracks that, in 1848, had been converted into the Sydney Female Immigration Depot to receive single female government immigrants but more specifically, at that point, to receive the first batch of orphan girls en route from Ireland. Protracted, and at times tense, negotiations took place with representatives of the City of Sydney and the Historic Houses Trust about the suitability of a figurative statue at this location. Directly beyond the wall were two statues of Queen Victoria and her consort, Prince Albert. The then Mayor of Sydney, Frank Sartor, Tom recalls, perhaps a little tongue in cheek and to bait the establishment, suggested that it would be fitting just inside the wall of the institution to have an Irish orphan girl with hands outstretched towards the Queen  – ‘give us bread’.

Eventually, after a national competition, run with assistance from the Historic Houses Trust, to find a suitable memorial design, the concept of Angela and Hossein Valamanesh was accepted. This was a highly symbolic piece involving changing the orientation of part of the Barracks’ wall to suggest the dislocating effects of famine and emigration. In addition, various symbolic objects attached to the wall, or positioned on it, told a story of want, destitution, and the meagre belongings the orphan girls would have brought with them from Ireland. The centrepiece of the work, as Tom Power always hoped, featured the orphan girls themselves with a glass window carrying the names of 200 of the girls but with the names fading away towards the end of the glass to suggest the erasure of memory through time.

The Australian Memorial to the Great Irish Famine was inaugurated on 28 August 1999 by the Governor-General of Australia, Sir William Deane, himself the descendant of Irish immigrants who reached Australia during the Famine years. It was achieved only after a lengthy period of hard fund raising in which Tom Power played a central role and during which he had to defend the memorial’s non-figurative design to sceptical members of Australia’s Irish community. Today, however, the monument is gaining acceptance especially among those who it is designed to reach – the descendants of Australia’s Irish Famine immigrants and perhaps especially those descended from the orphan girls. Tom feels that eventually it is the Irish/Australians who will inherit this most imaginative piece of public art recalling and interpreting that most tragic event in Irish history – ‘the Famine Memorial descendants will become the custodians of the Famine memorial’. 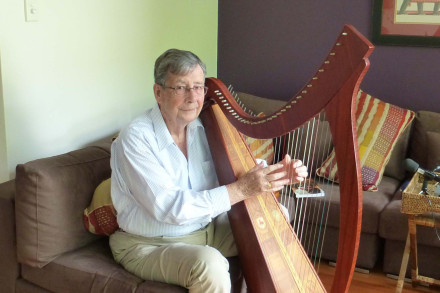 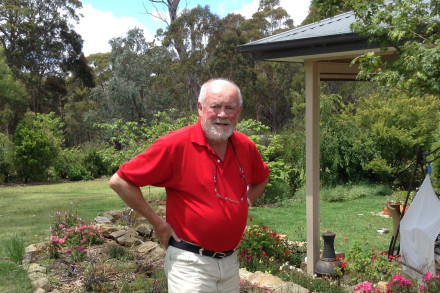 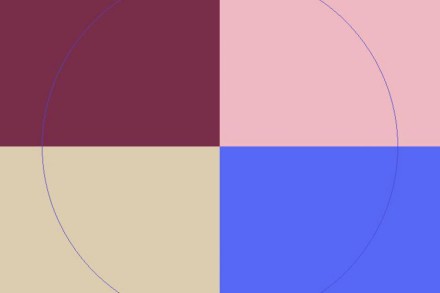