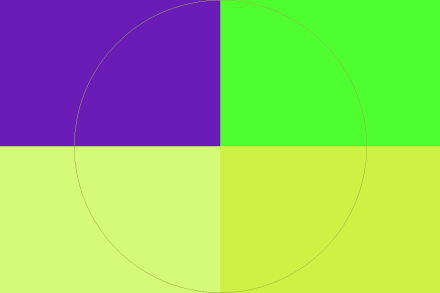 Listening to Michael Lyons talk about his life you could imagine he was destined to host a radio program. As a young boy in the 1950s, living with his family in the two roomed gatehouse to a typical Anglo/Irish country house in south Tipperary, Michael recalls sitting on the wall waiting for cars to come along the road returning from Dublin with news of All Ireland hurling matches. This was simply because they didn’t own a radio.

Much later, as an immigrant in Sydney Michael become one of the best known voices of Ireland when for nearly 32 years, between 1979 and 2012, he was associated with and hosted the ‘Sydney Irish Radio Show’ on 2SER FM. Community radio was, he feels, in the days before twitters and tweets, the ideal way for Sydney, indeed Australia’s, Irish immigrant community to hear about things Irish and Irish/Australian. So popular was the show that on one St Patrick’s Day Michael received more than 400 messages from people in Ireland for reading out to their relatives and friends in Australia.

Michael Lyons and his wife, Celine, arrived in Sydney by air as ‘Ten Pound Poms’ in 1970. Trained as a motor mechanic by the Irish Army, Michael soon obtained work as a salesman in a new car dealership on the Canterbury Road, where his motto was treat the customer with honesty believing they would buy from him again, a philosophy that saw him rise through the company to be managing director. He recalls how his Irishness quietly became part of his reputation:

… I had an Irish flag flying always on the building … when I took over the business … they mightn’t even know my name …[someone would say] a friend of mine bought a car from this Irish guy … and I felt good about that.

Beginning in the late 1970s Michael Lyons began to play a prominent role in many Irish community projects in Sydney. Apart from the radio program with 2SER FM, he was one of an INA committee that in 1979 revived the city’s St Patrick’s Day parade, a public celebration of New South Wales’ Irish heritage that had largely been abandoned by the Catholic church in the 1890s in favour of a more staid sports and music carnival at the Sydney Sport’s Ground. A St Patrick’s Day parade was an occasion, Michael believed, when a new audience would be created for things Irish in Sydney and where a positive spin could be placed on Ireland’s contribution to modern Australia, helping to counteract the stereotyping of the Irish as stupid, a view that emerged in the resurgence of the ‘Irish joke’ at this time. The parade, and other Irish cultural events of the 1980s and 1990s heralded, in Michael’s words, a  ‘period of wonder for people who didn’t know much about Ireland’.

Of all the Irish cultural events which Michael Lyons has had a hand in over the years in his adopted country, few have given him greater delight than the ‘32 County Quiz’. Michael’s wife, Celine, hails from across the border in County Tyrone and it is of much sadness to Michael that Ireland was, and remains, a divided land. His first ’32 County’ quiz was held in 1988 at the Air Force Navy Club at Lakemba and so great was the response that the club had to shut its doors on the night against the large crowd that was trying to get in. Seated in the hall were teams representing every county in Ireland and Michael felt a great surge of pride in having brought about this vision of a united homeland:

… the greatest emotional time I had in my life was when I was on the stage and I looked down and I could see every county of Ireland with their flags everything all in the one place at the one time and it was a great night of laughter and song.

But at the heart of Michael Lyons’ contribution to Australian, not just Irish/Australia, life is his compassion for fellow human beings, especially those in old age and approaching death. He works today in St Vincent’s Hospital as a member of a pastoral care team, often dealing with the terminally ill and dying:

I just view it as part of a journey that we’re kind of all on, to sit with someone who is about to leave this world can be very special and sacred.

At St Vincent’s Michael has encountered a number of elderly Irish immigrants whose ties with Ireland have been completely broken over the years.  Seeing them attended in their last hours by an Irish priest has made Michael more than ever aware, despite his firm commitment to Australia, of the immigrant’s abiding sense of that other homeland:

… to have some guy from Mayo or somewhere … who has been here for 60 or 70 years and never been home and on his deathbed to hear an Irish priest with an Irish accent I think must be so comforting. 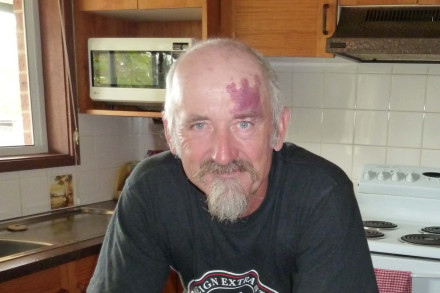 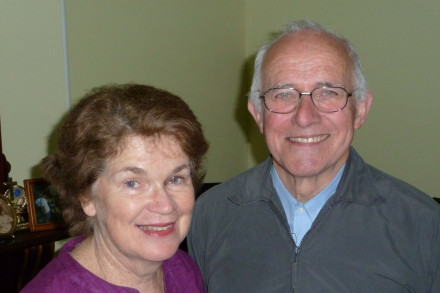 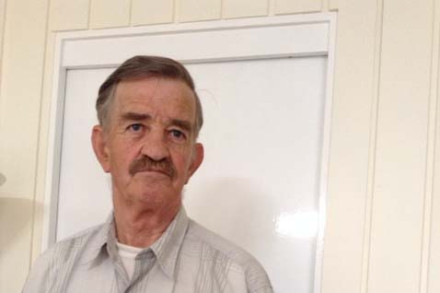