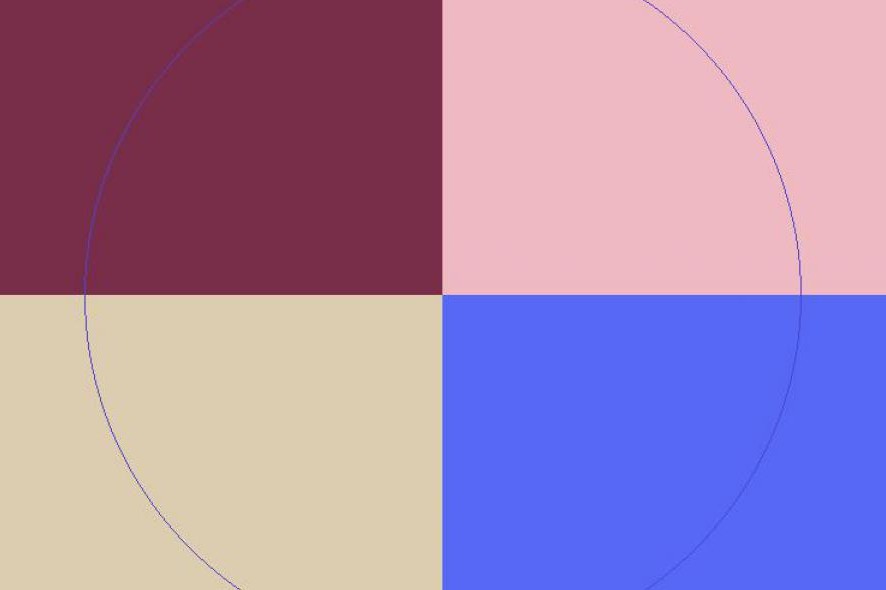 Between 1951 and 1961 approximately 412,000 men and women, mostly between the ages of 15 and 34, emigrated from the 26 counties of the Republic of Ireland, an outpouring not seen since the post Famine decades of the 19th century. Among those leaving, effectively forever, was Denis Foley, who grew up in a two-roomed labourer’s cottage in Fieries, out in the country 20 kilometres south of Tralee in the County Kerry. END_OF_DOCUMENT_TOKEN_TO_BE_REPLACED 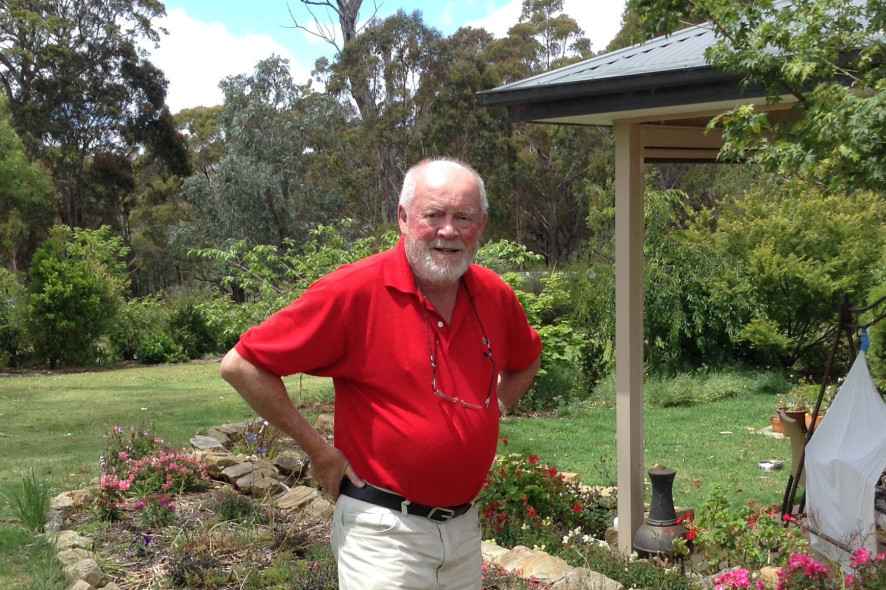 There can be few Irishmen who have sat in an Australian boardroom meeting and who, when asked, have said that their ‘second’ language was English. END_OF_DOCUMENT_TOKEN_TO_BE_REPLACED